Established in 2013, Cavill Architects was created to deliver civic-minded projects of the highest quality.

Having practiced together in their formative years, Directors Andrew D’Occhio and Sandy Cavill now lead the studio across an expanding range of briefs including public works, education, heritage revitalization, master planning, accommodation, and single residences.

After developing a strong early reputation within the commercial development community, the company is now considered a leader in this field. 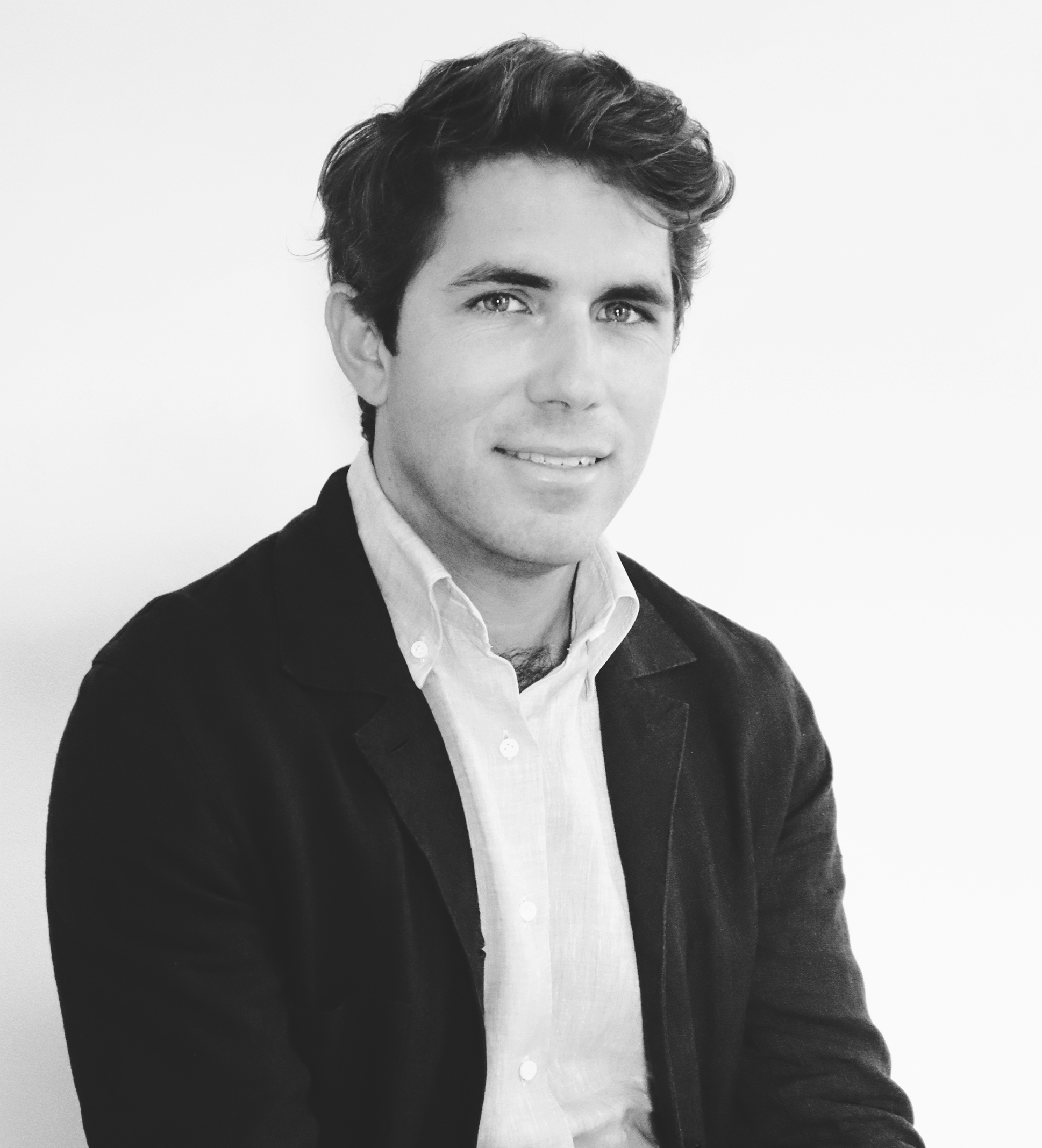 Prior to the establishment of Cavill Architects in 2013, Sandy developed a particular area of expertise in commercial and public architecture while collaborating on an array of notable projects in former practice.

Of this earlier project work, it was Sandy’s experience in market retail design that led to one of Cavill Architects’ earliest commissions, ‘The Stores’.

Completed in 2015, this and other award-winning projects established the office’s reputation for civic-minded architecture and led to a number of increasingly important commissions.

Along with co-director Andrew D’Occhio, Sandy continues to drive the office in its ambition for civic-minded contributions in projects large and small. 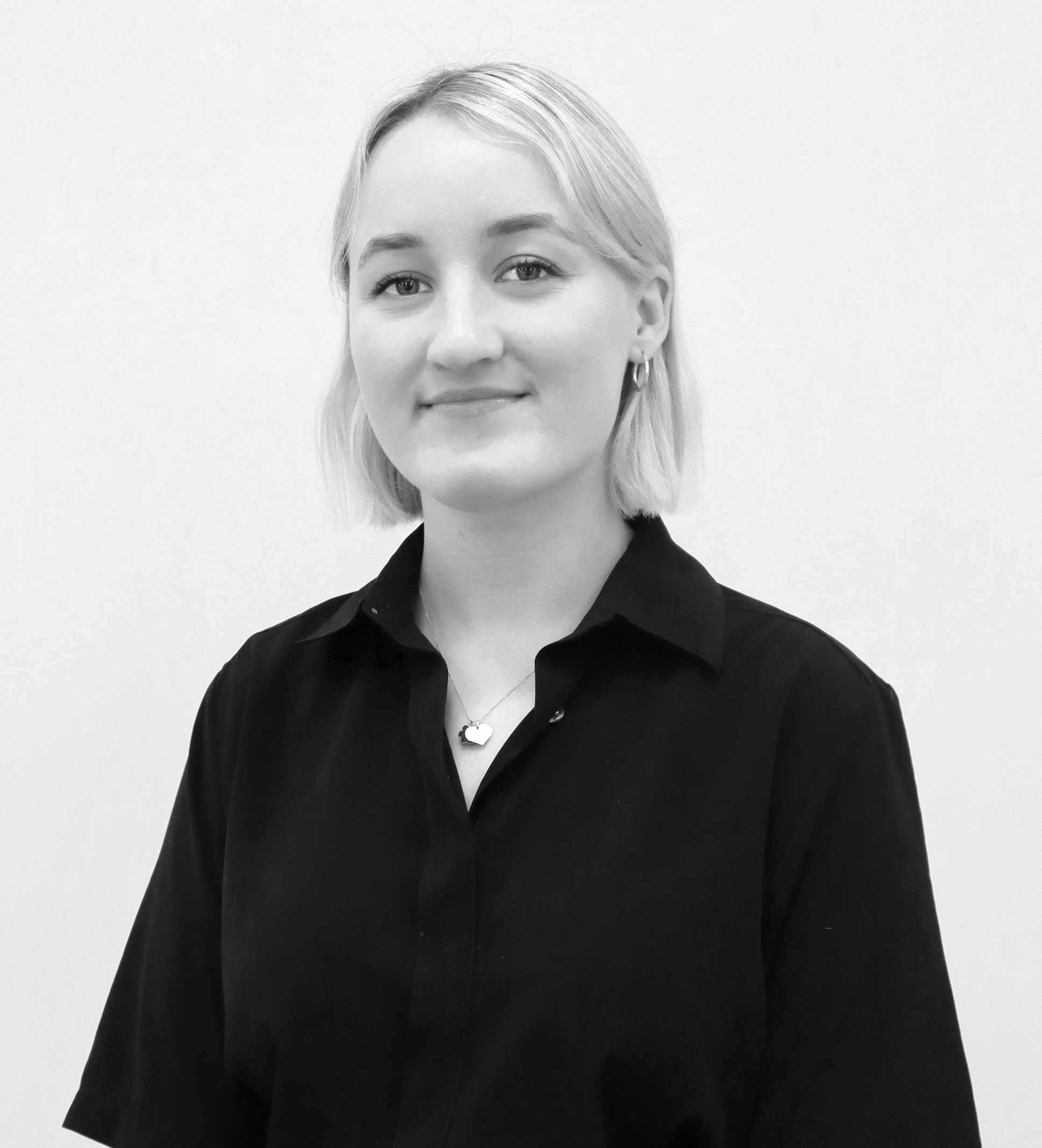 Having graduated her Bachelors degree in Architectural Studies in 2021, Lucy has formed a strong foundation to work within the design industry. Prior to her position with Cavill Architects, Lucy has gained experience as a marketing administrator for an established lighting design firm providing her with the professional skillset orientated towards management, organisational and administrative facets of architectural practice.

Lucy works closely with the directors to ensure the streamlining of Cavill Architects’ operations, including management of workplace systems, bookkeeping, marketing, communication, and event management.

Her inherent desire to learn, and her collaborative skills are integral in championing our office culture and ensuring the studio runs smoothly while predicting the ongoing needs of the team. 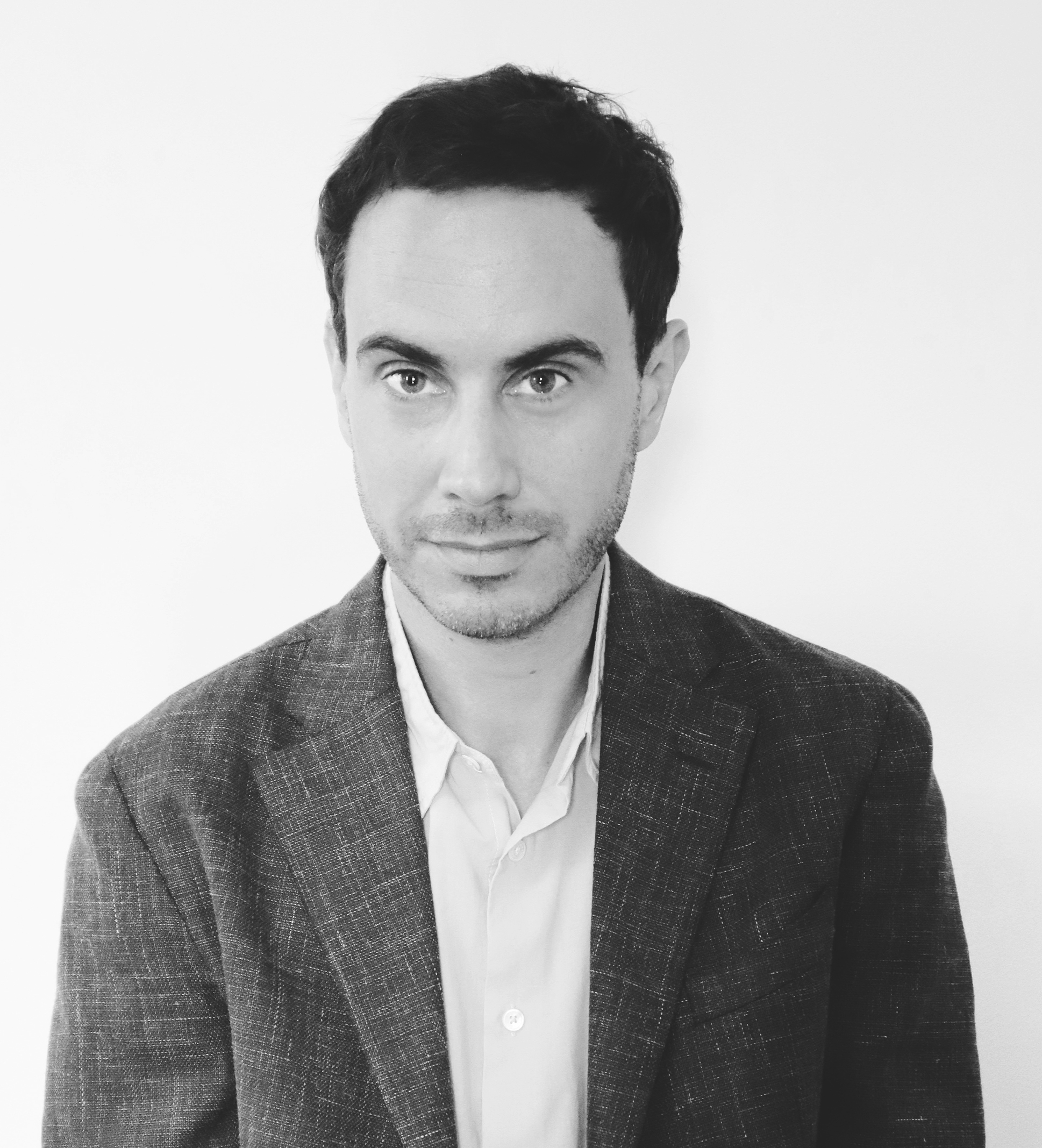 Skilled in leading from concept to completion, Andrew’s particular specialty lies in leading large-scale projects where technical and organizational complexity must be carefully interwoven with experience, delight and economy of construction.

Outside of practice Andrew has taught urban design, architecture, and landscape architecture. His involvement in academia is continuous as a regular guest critic to Brisbane’s architectural schools. 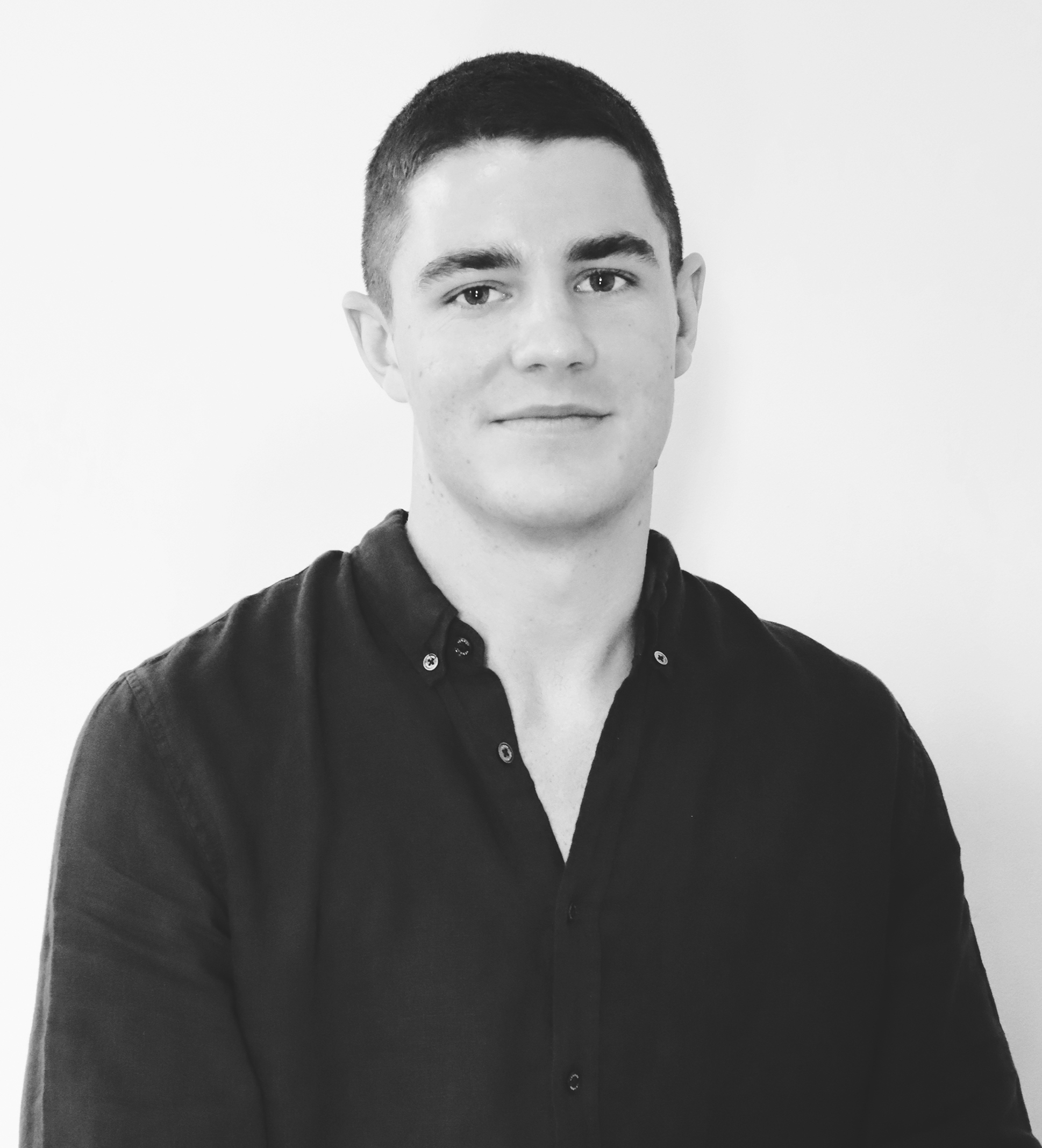 Prior to his position at Cavill Architects, Reilly excelled in practice on an array of notable commercial, public and education projects.

While Reilly’s experience ensures he is an asset in all project phases and on a variety of types and scales, he is highly familiar and particularly capable across feasibility, concept and schematic design stages of project development.

This proficiency also extends to technical capacities, particularly with regards to computer modelling and visualisation, having had extensive experience in the design and documentation of complex architectural elements. 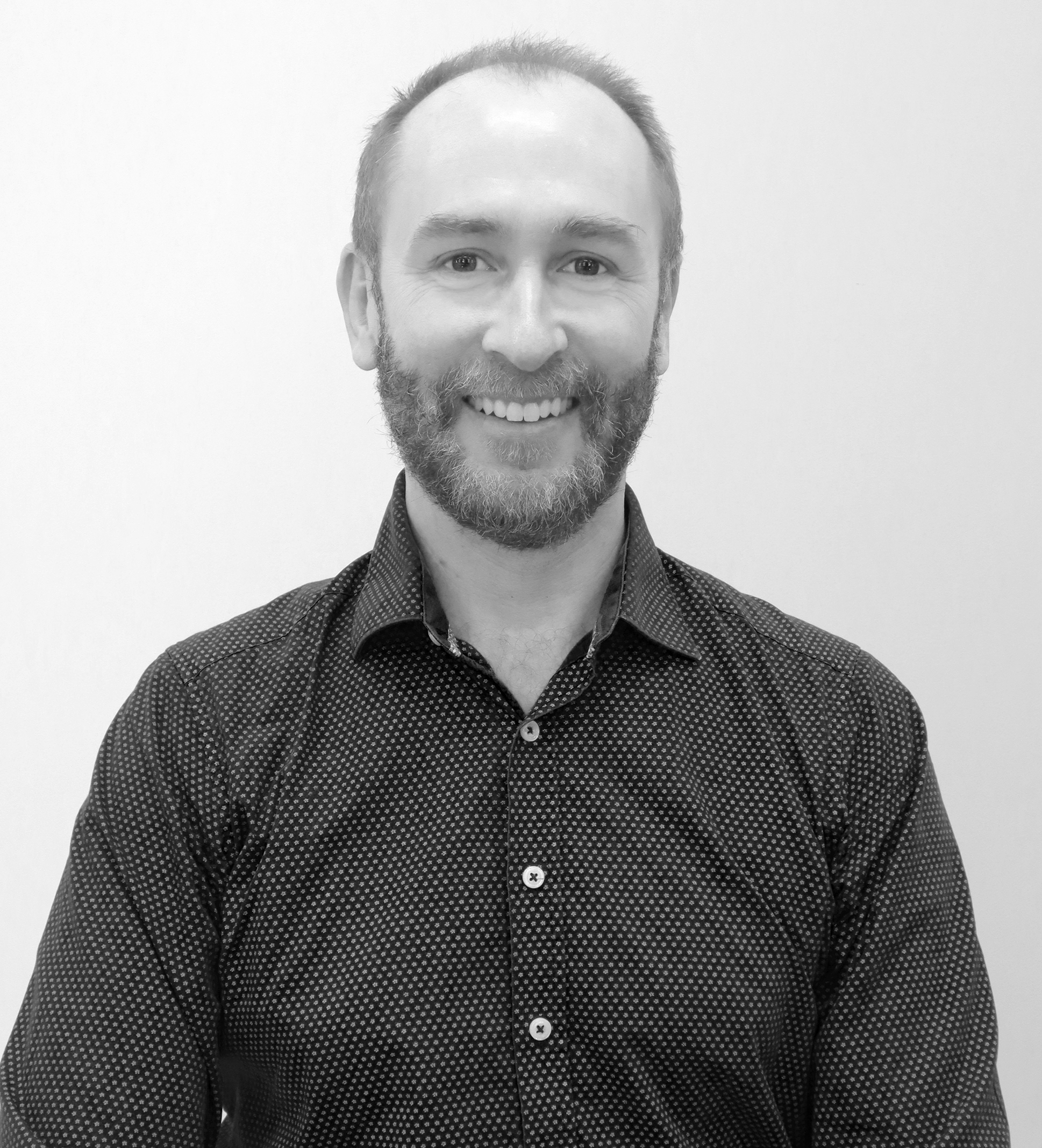 Like many respected architects, Simon has established his credibility over many years by being a consummate generalist, operating on behalf of clients to be a projects greatest agent and asset.

In all projects he resolves the myriad of problems that need to be addressed to enable the highest design standard and delivery. For him, 21st Architecture needs to not only be memorable but should advance current typologies through problem solving and reform.

Simon works for clients across a variety of building types and has successfully delivered both complicated, small and large scaled commercial and mixed-use projects across the east-coast. 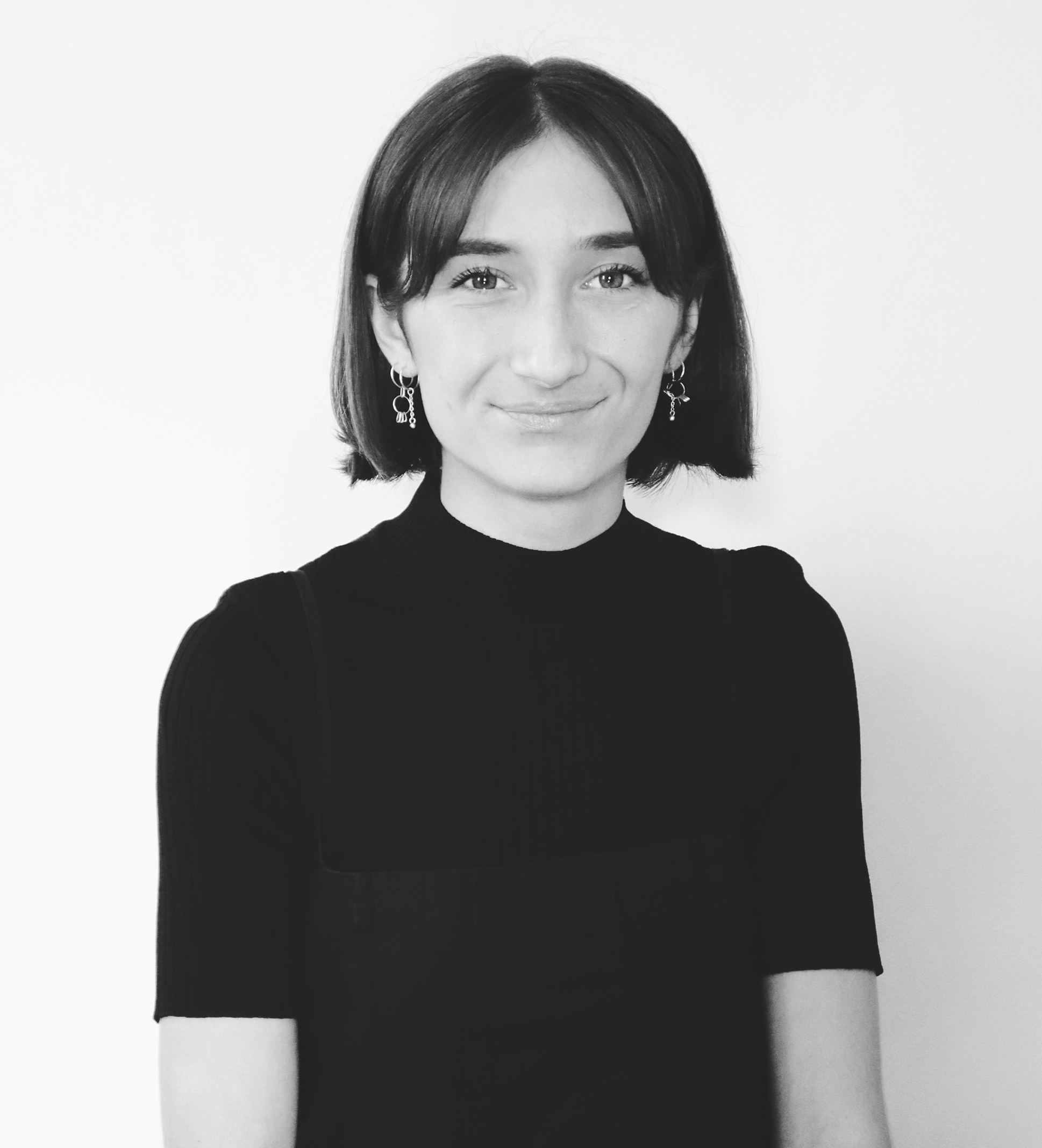 Nikki is one of Cavill Architects longest serving team members, first joining the practice as a Studio Assistant in 2016.

Growing in parallel to the practice, Nikki’s early administrative and organizational experience has evolved into a methodical, efficient and considered approach to her project work.

Assisting on a number of significant residential and commercial projects, Nikki has developed a particular interest in providing connection to place and environmental integration throughout her design and project work. 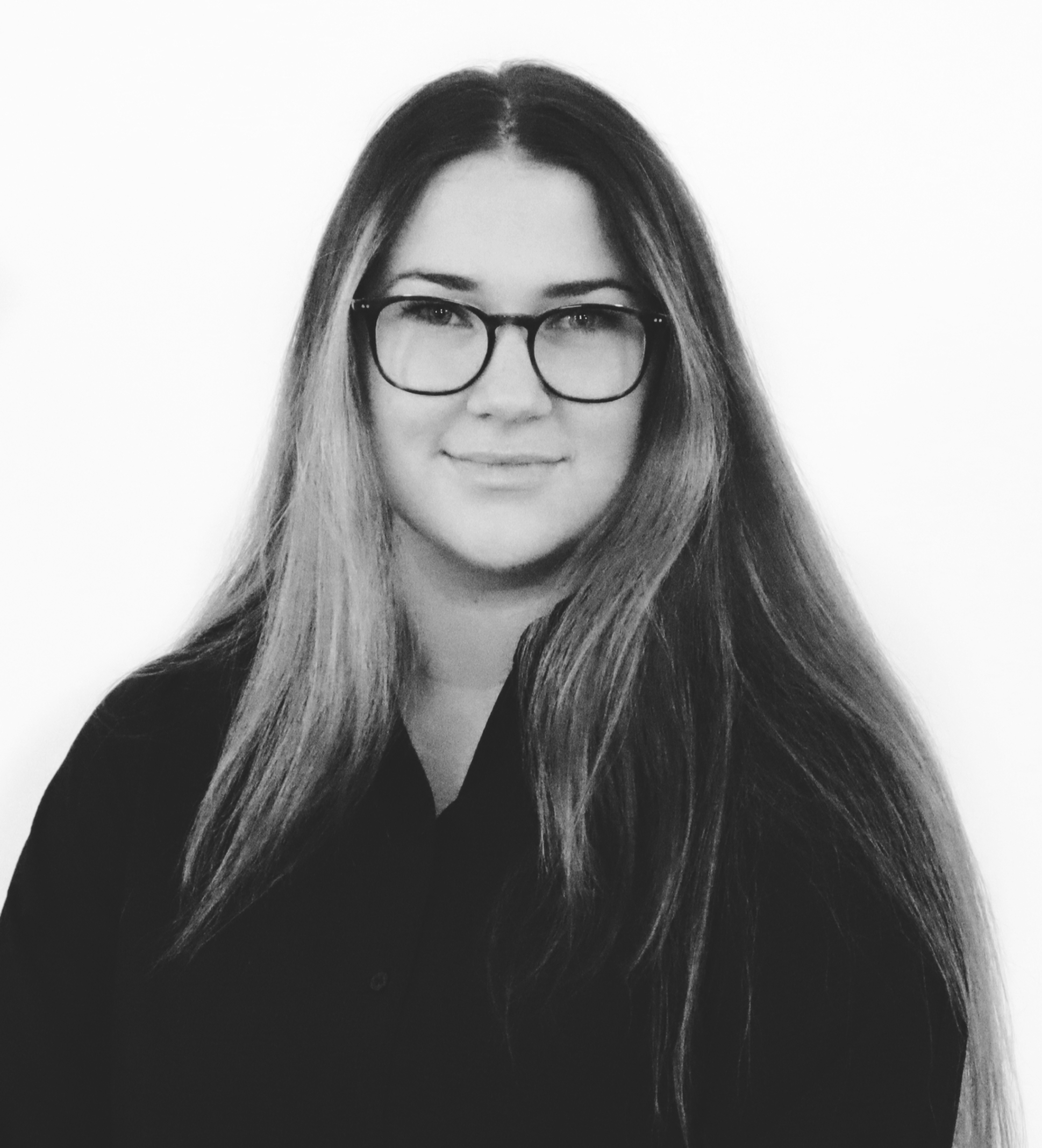 Grace joined the Cavill Architects team in November 2021 after finishing her 3rd year of Architecture and is set to commence her masters early next year.

Her enthusiasm towards learning facilitates both a flexible and creative environment, fostering her growth within all facets of architecture. Grace’s existing experience in residential design, along with a background in sales, has provided her with a broad scope of knowledge & client service which she looks forward to expanding. 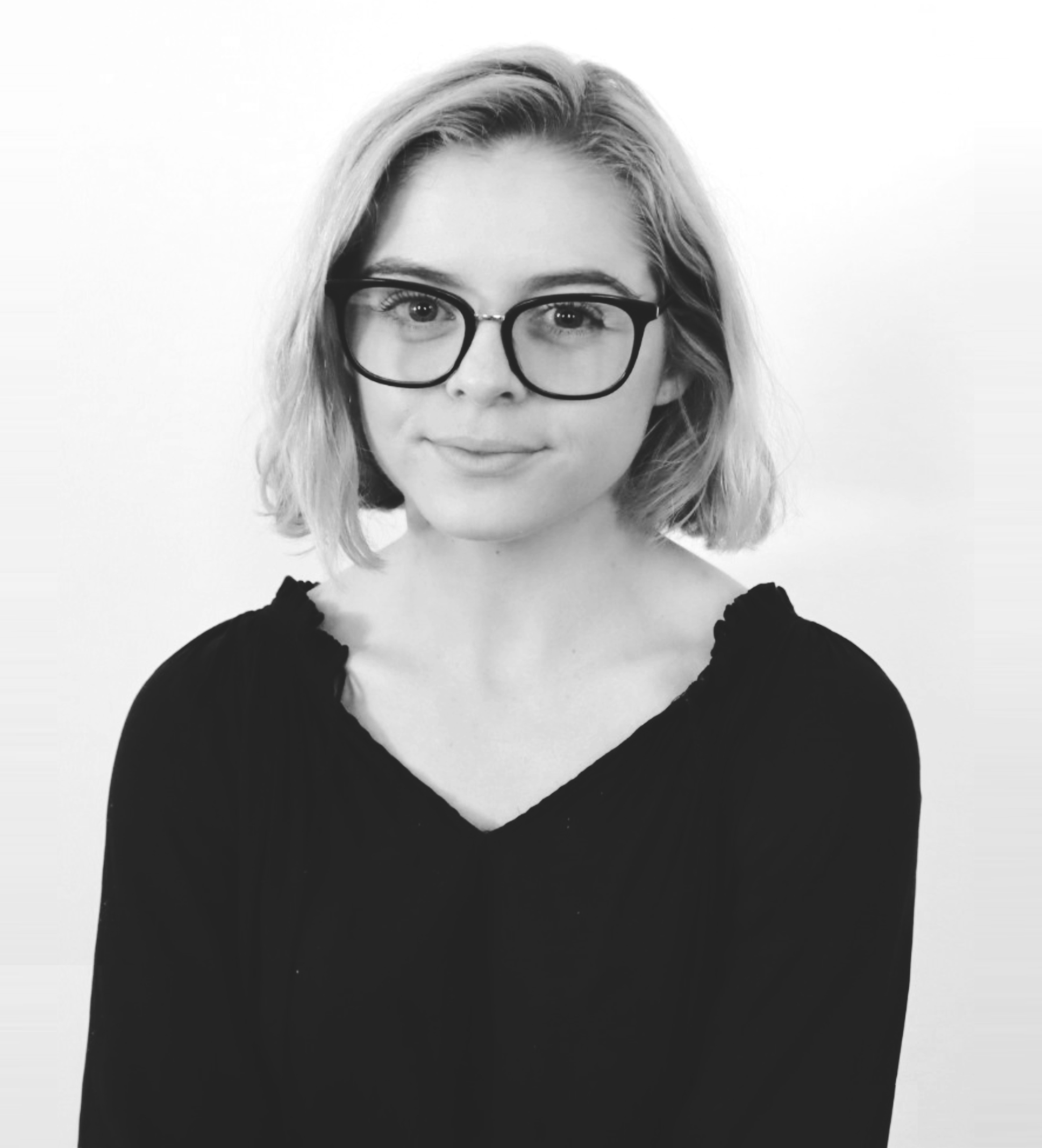 Sarah graduated her Bachelor of Design with Honours in Architectural Studies at Queensland University of Technology in 2021.

Prior to her role at Cavill Architects, Sarah gained extensive experience in project documentation, coordination and delivery across a wide spectrum of project types. Sarah’s experience includes residential, education and commercial projects.

Sarah is a gifted communicator and manages her projects in a highly-organised manner, both in independent and collaborative environments.

At Cavill Architects, Sarah has continued to experience diverse exposure across a range of project types and scales. 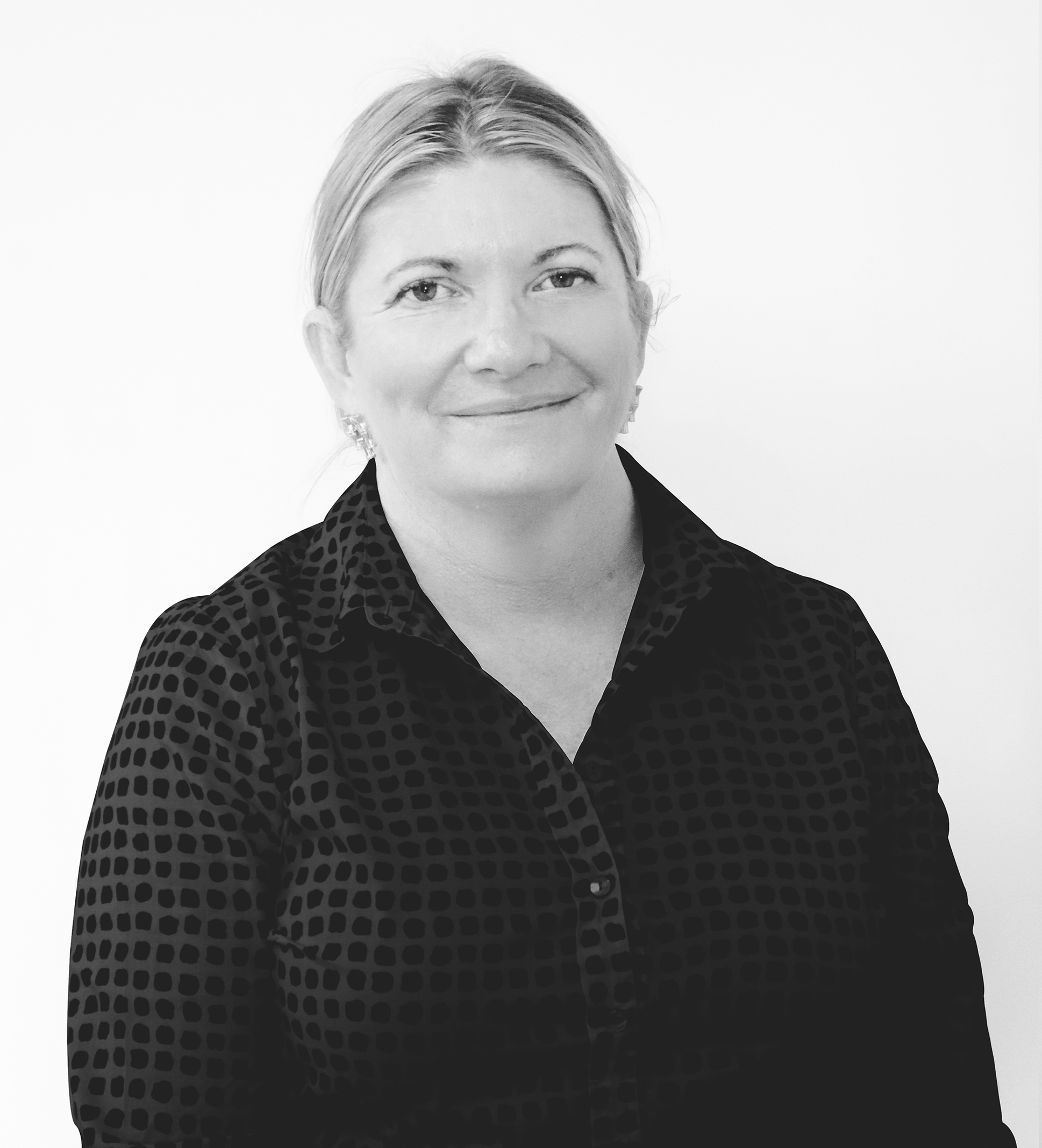 Jodi’s initial accounting training was in Chartered Accounting learning the ropes of compliance accounting, followed by five years in the commercial field with Shell Retail.

She was awarded a Fellowship by CPA Australia on the 1st of June 2015 for her long-term service to the accounting profession.

Jodi is passionate about setting up efficient and effective accounting systems which will produce timely and industry specific financial and management reports. 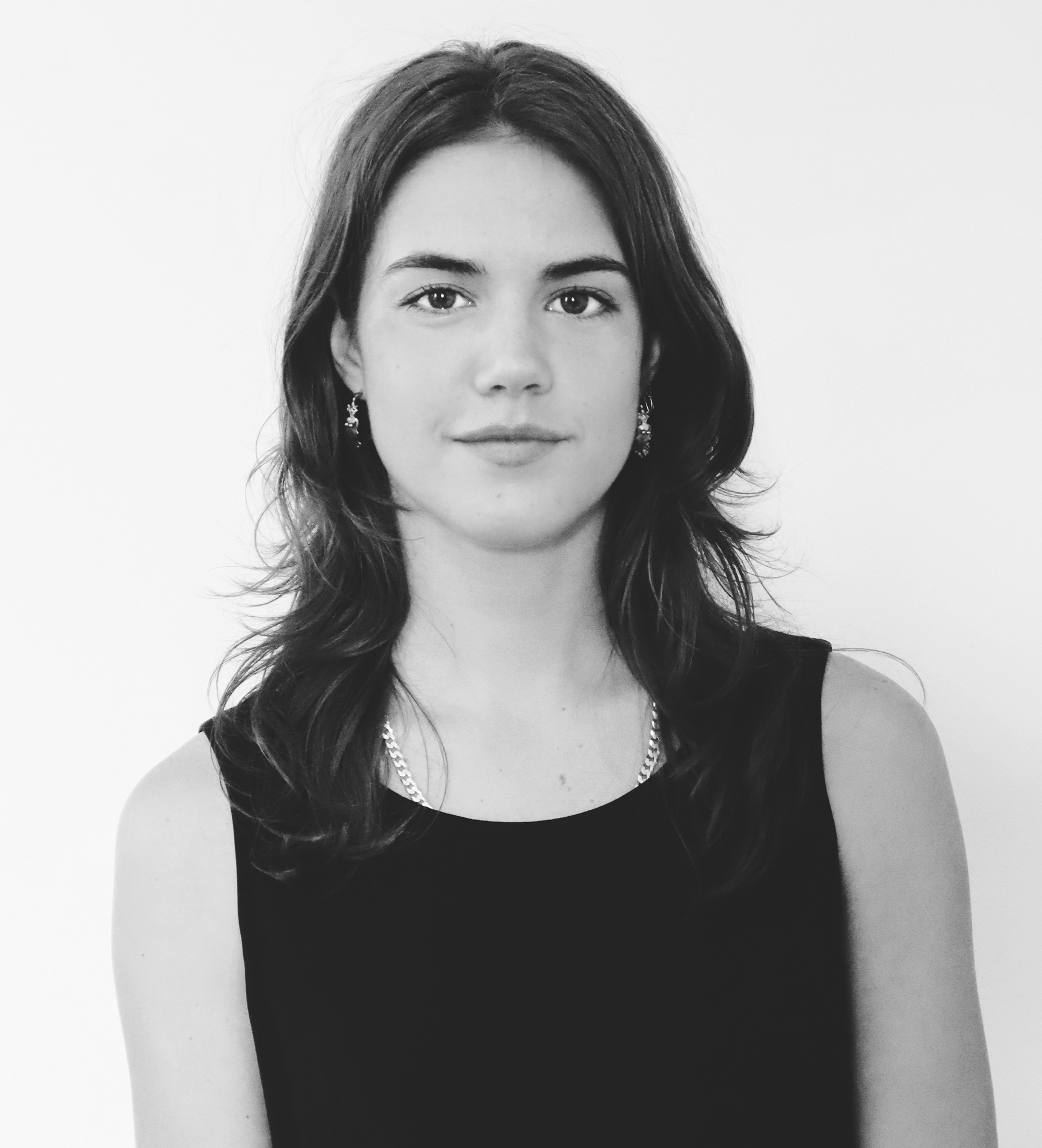 Sienna is a 1st year Architecture major at QUT and joined Cavill Architects in April 2021 as the Studio Assistant.

Her passion for Architecture and dedication to her current studies allows Sienna to provide a level of understanding that is highly valuable to the Cavill Architects team.

Sienna’s background in high-end fashion retail has helped inform a highly transferable skill set including a client focused sensibility and an eye for consequential detail.